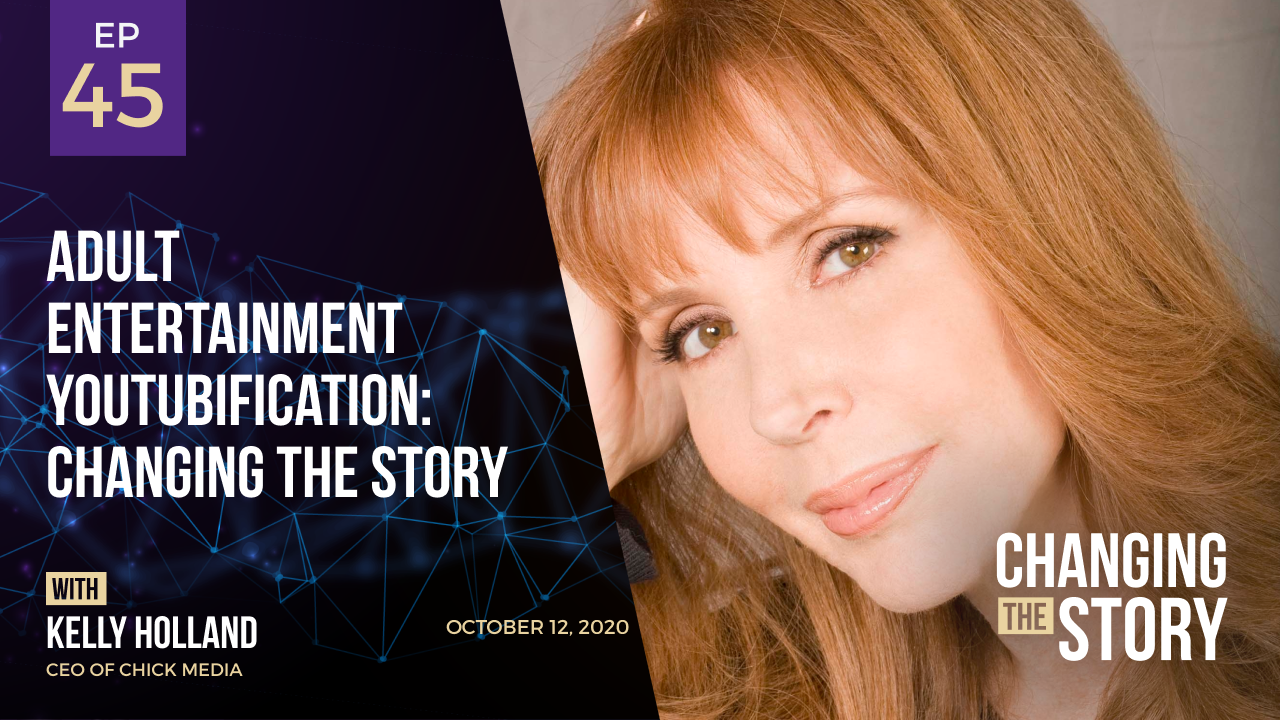 In 2008, Kelly Holland transitioned from a documentary filmmaker and journalist to become the Managing Director of Penthouse Entertainment & Broadcast, where she launched the most successful global broadcast empire in adult entertainment, ultimately acquiring Penthouse Global Media in 2016. In 2018, she left Penthouse to launch a new company, Strategic Brand Connections, created to provide tele-health and tele-therapy products on a unique and proprietary technology platform.